As food prices spike, urban areas burgeon and crops fail, researchers have found promise in the most unlikely of places – cities. Experts have tapped urban agriculture as a promising solution to food insecurity and malnutrition in Africa. 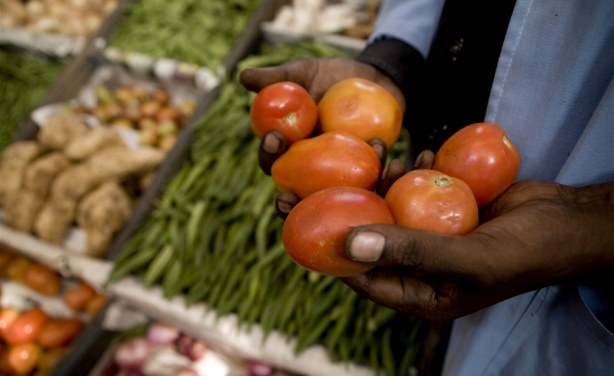