Myths and misconceptions have been blamed for the low numbers of modern contraceptive usage along the coast, according to Sammy Tanui, the National Council for Population and Development regional co-ordinator. 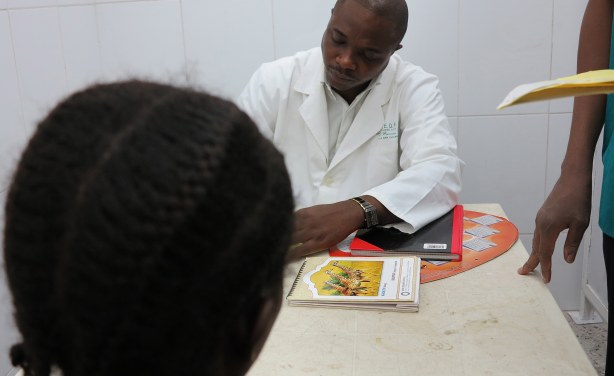 A medical worker at a clinic counsels a patient on family planning.