The president of Madagascar's transitional government, Andry Rajoelina, has announced that he will not run in the upcoming presidential elections, but despite his announcement it's reported that he is still eager to retain power. 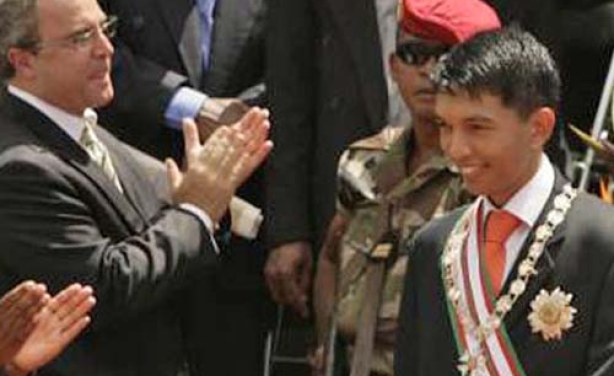