Presidential hopeful Uhuru Kenyatta says that he will face no difficulties in running the country even if he is required to be at his International Criminal Court post-election violence trial. 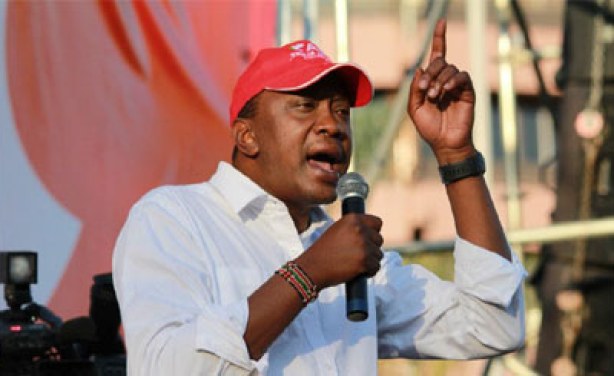