The parliamentary committee on natural resources is mulling whether to engage the National Assembly in forming a select committee that will investigate increased cases of poaching. 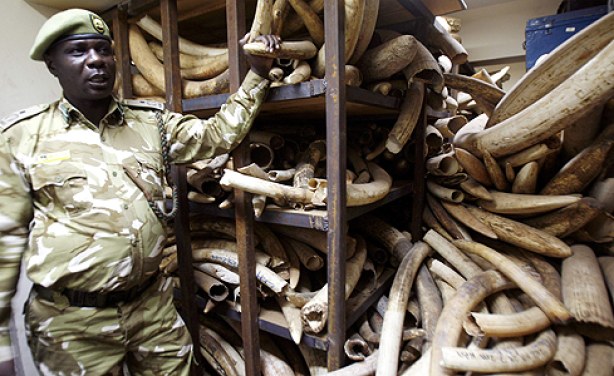