Every year on 1 February the country remembers the role local heroes and heroines played in bringing freedom to the country. 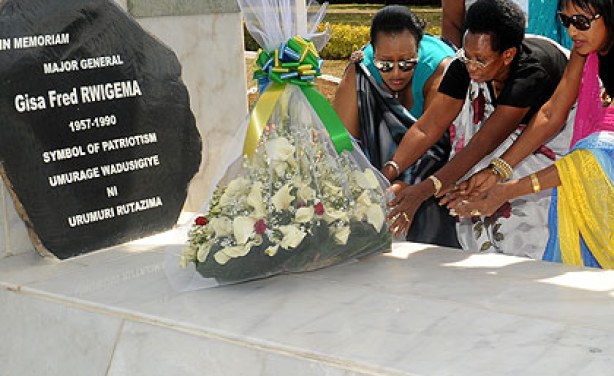