The Southern African Development Community has deployed at least 100 monitors to observe the country's constitutional referendum. 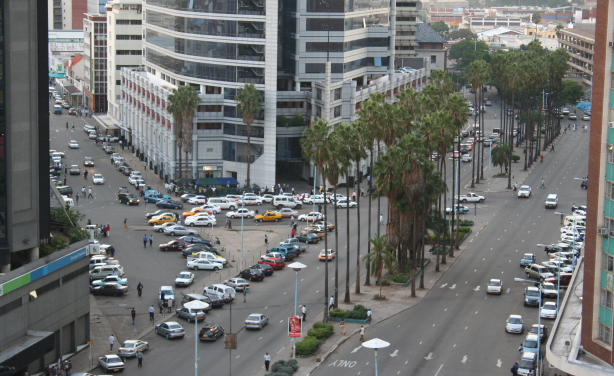