Removal of Maize Subsidy Causes a Stir in Zambia

The government has released the reasons behind scrapping the maize subsidy. 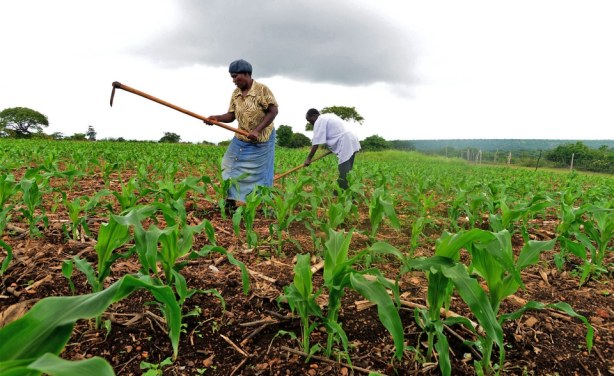