Crackdown Ahead of Elections in Equatorial Guinea

The government has arrested activists and members of the opposition and placed restrictions on social media ahead of elections later this month, watchdog groups have said. 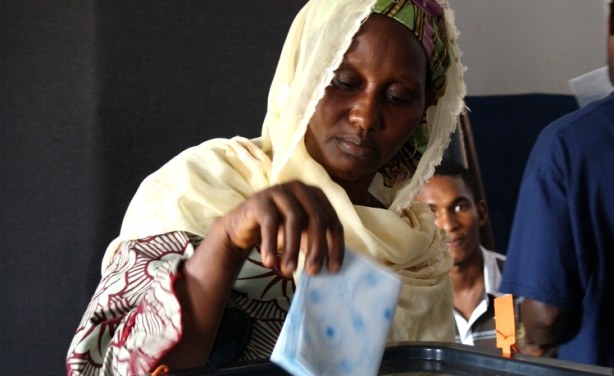