UN Secretary-General Ban Ki-moon and World Bank President Jim Yong Kim have voiced support for peace and economic development in a historic visit to the country. 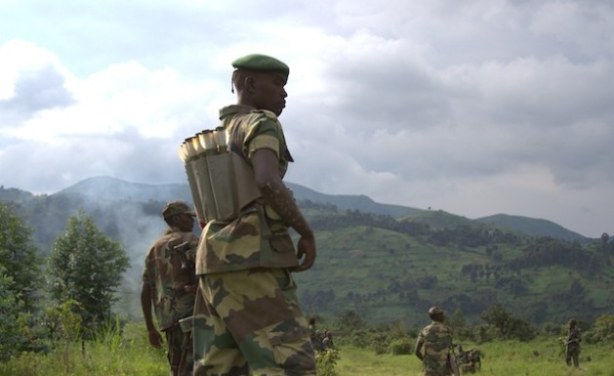 Get Us Out of Here - U.S. to Evacuate Citizens Out of Africa
Water