The increasing number of abortion occuring in the country has prompted the UN to ask the government to revaluate the criminalisation of termination. 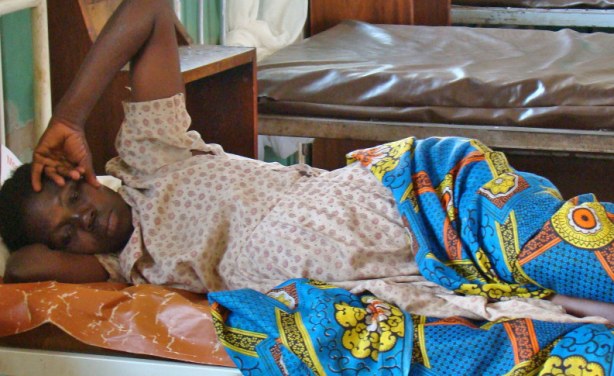 A mother awaits treatment at a health centre (File photo)