Opposition to security sector reform, as well as the military's interference in politics, could jeopardize a return to stability in Guinea Bissau, analysts warn. The country is scheduled to hold elections later this year after yet another coup. 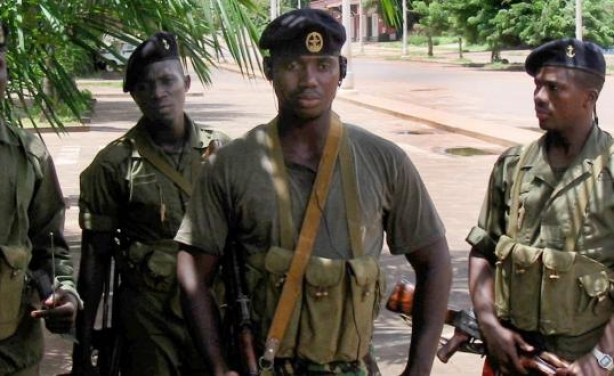 Soldiers patrol the streets of the capital Bissau (file photo).