Obama Urged to Focus on Development in Africa

Several advocacy groups have called on President Barack Obama to focus on more than just economic development while on his trip to Africa. Obama is expected to visit Senegal, South Africa and Tanzania. 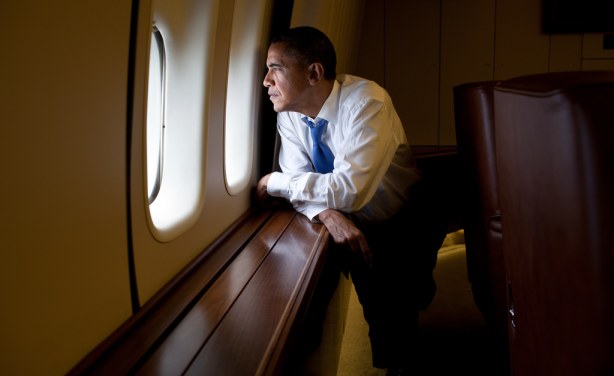