During Barack Obama's visit to South Africa, several activists from different groups marched to the U.S. embassy in Pretoria to protest the U.S. president's visit to the country. 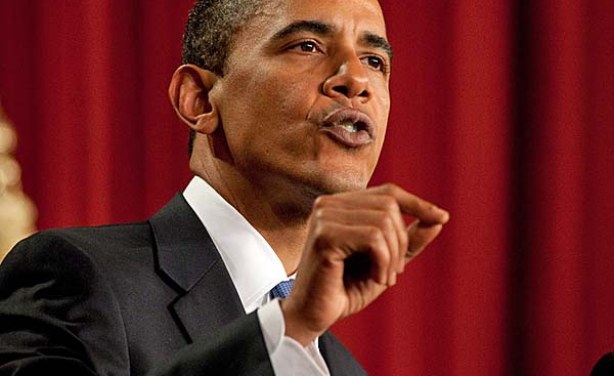