During his visit to three African countries, President Barack Obama announced an initiative aiming to double access to electricity across in Sub Saharan Africa. A U.S.$7 billion commitment to 'Power Africa' from the U.S. government over the next five years is to be supplemented by more than U.S.$9 billion in leveraged private investments to support projects in an initial set of partner countries, including Ethiopia, Ghana, Kenya, Liberia, Nigeria, Tanzania and Uganda. Legislation introduced in the U.S. Congress supports the same electrification goal. 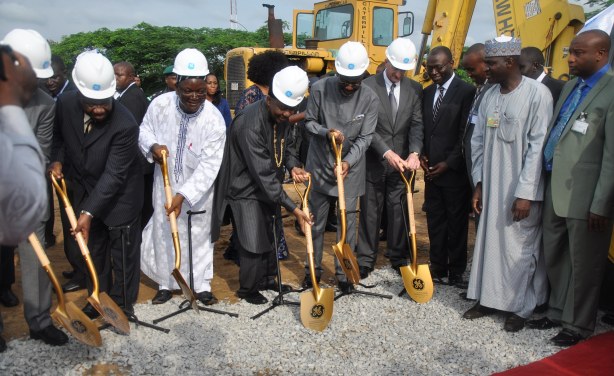 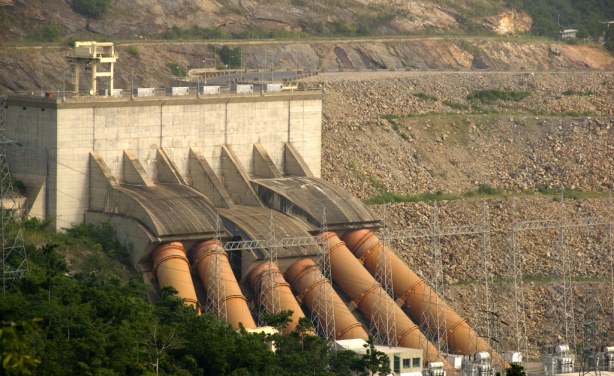