Actress and singer Stella Damasus has slammed the Senate for passing the Child Marriages Law, calling it a violation of children's rights. 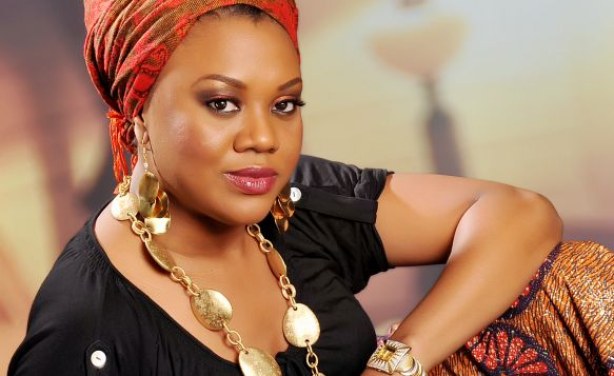