Togo Holds Elections Amid Frustration With the Ruling Party

Amid signs that voters are increasingly fed-up with the ruling party, the country holds delayed legislative polls. 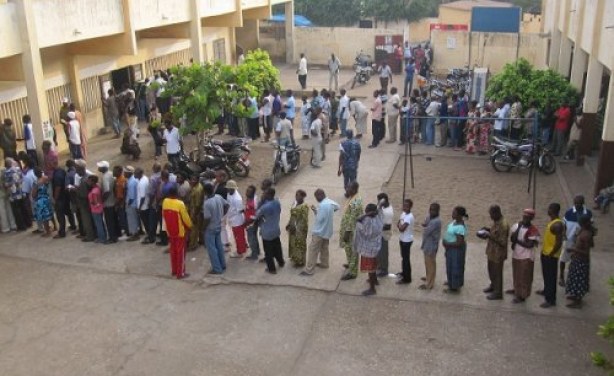