The United Nations has warned of a severe food crisis - mostly in the rural areas - with more than two million people in need of food aid. 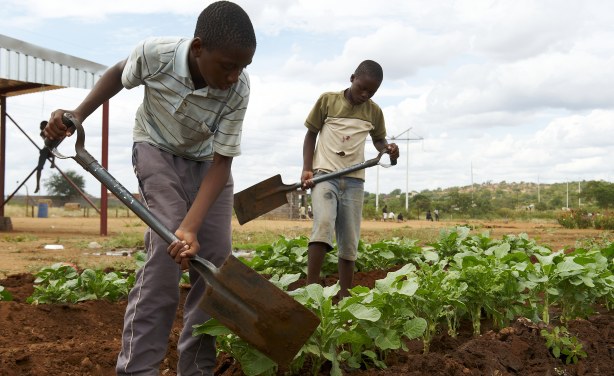