Health Minister Aaron Motsoaledi has decried the "second rate" care many citizens have to make do with. 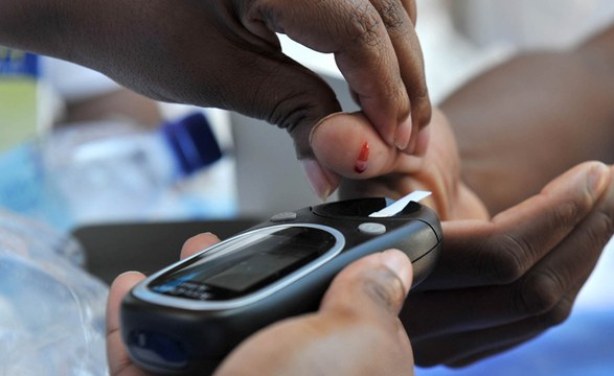