The government has resolved to provide contraceptives to girls as young as 12 in order to reduce pregnancy-related complications and death. 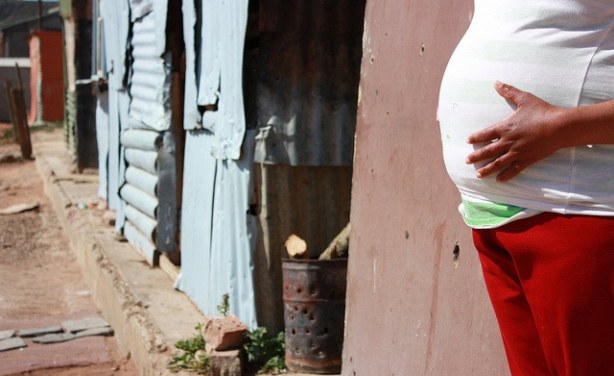