The Supreme Court of Appeal refused a requst to stop e-tolling on Gauteng's major highways. 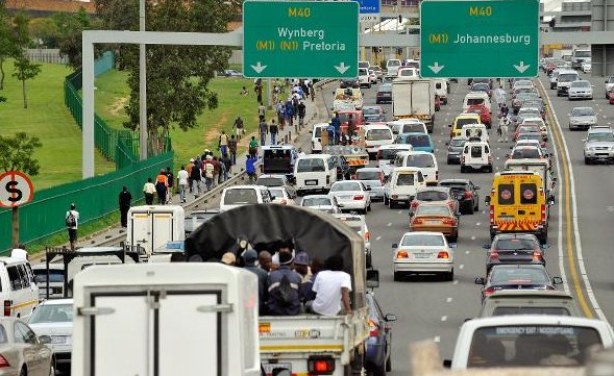