Energy Minister Patrick Sendolo has announced that the government is embarking upon 20 electricity projects that will provide power to communities across Monrovia and other parts of the country. 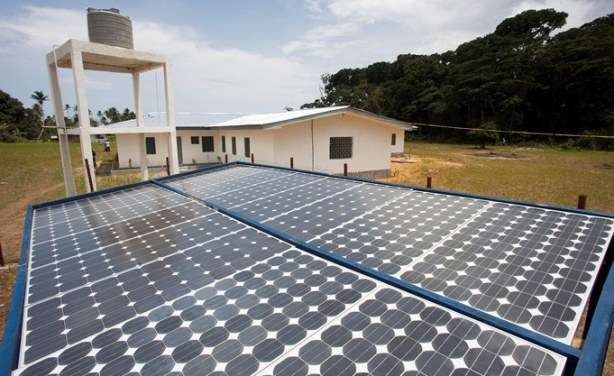