Concerns Over Jumbo Killings In Tanzania

According to the government, at least 60 elephants have been killed in less that two months following the suspension of the controversial 'Operation Tokomeza'. 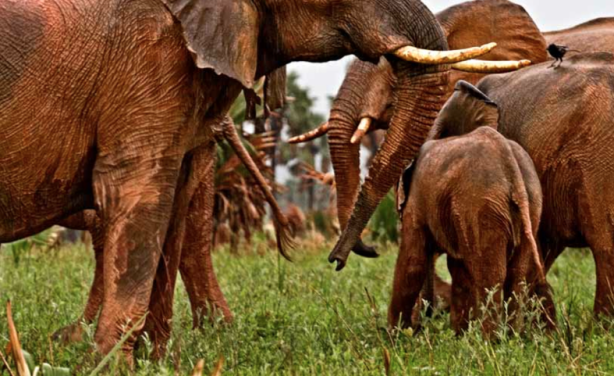 Government raises concern over elephant killings in the country.