The head of the African Development Bank, Donald Kaberuka - named 'African of the Year' by the Daily Trust newspaper in Abuja - tells AllAfrica how the Bank is mobilizing Africa's own resources to raise billions more dollars for financing development of the continent's infrastructure. 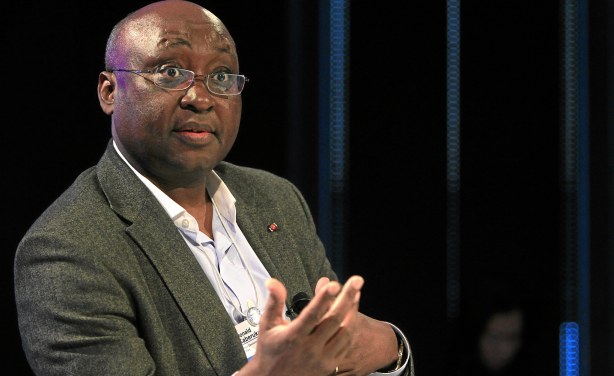