Former president for Forum for Democratic Change Kizza Besigye has declared mass protests as the only way to bring about political change in the country. 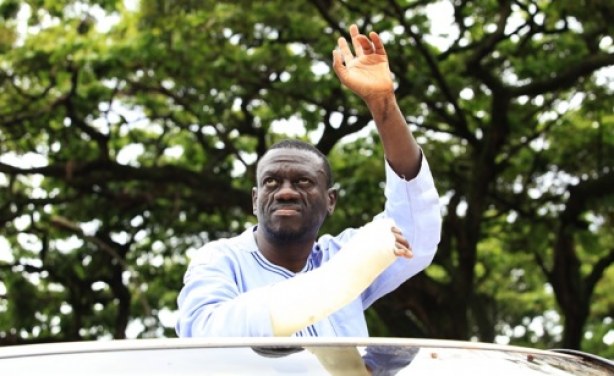