The acapella group and flamenco fusionists the Gipsy Kings shared the award for Best World Music album at the 56th Grammy Awards. 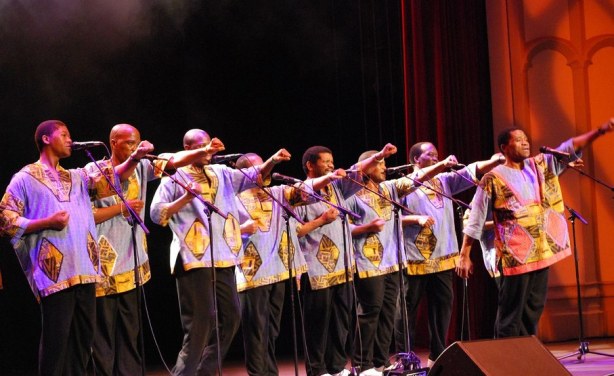