Famine or Feast as Multinationals Move In?

Multinationals could easily deal a blow to smaller traders and markets - but if they choose to work with local firms, they could be a blessing, writes Lauren Sneyd and Adam Sneyd for Think Africa Press. 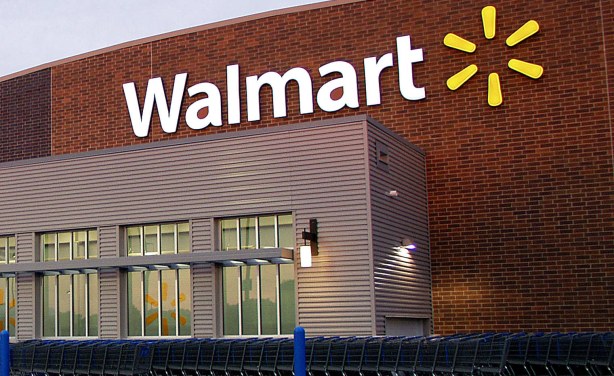 Walmart store in the U.S.