The MTV Africa Music Awards celebrates musicians and achievers who have made an impact on African youth culture. 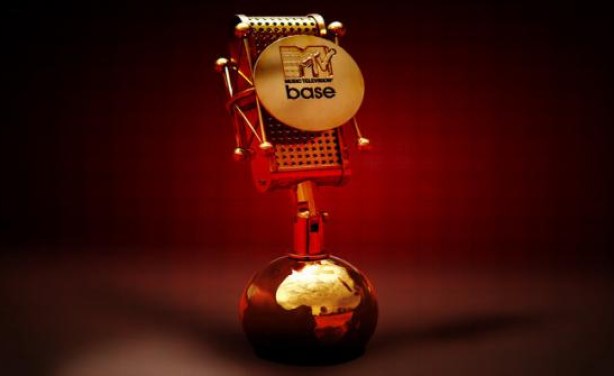