The Ethiopian government has detained and charged several bloggers and journalists days before a visit by United States Secretary of State John Kerry. 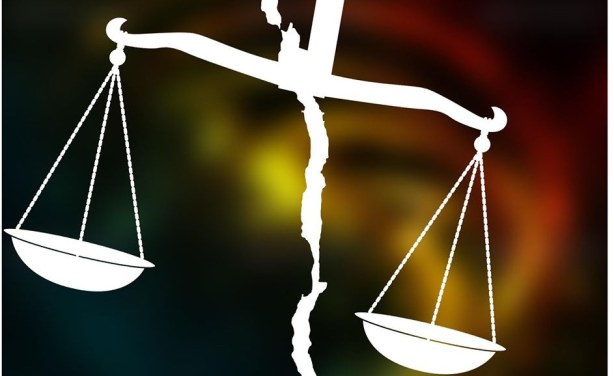