Antibiotic Resistance A Threat to Global Health - WHO

Urgent and coordinated action is needed to avoid a 'post-antibiotic era', in which common infections which medical science has been able to treat for decades can once again be fatal, says a senior WHO official. 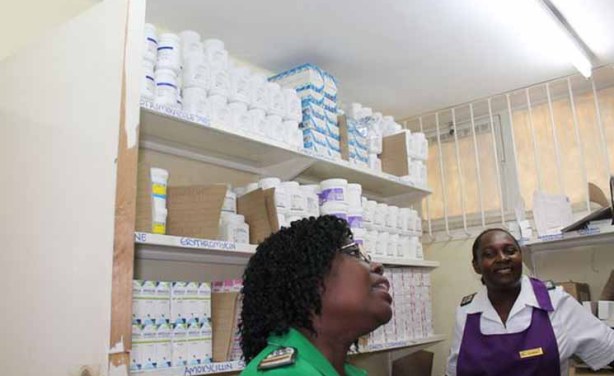