President Goodluck Jonathan has set up a fact-finding committee to find out the circumstances surrounding the reported abduction of about 234 secondary school girls in Chibok, Borno State. 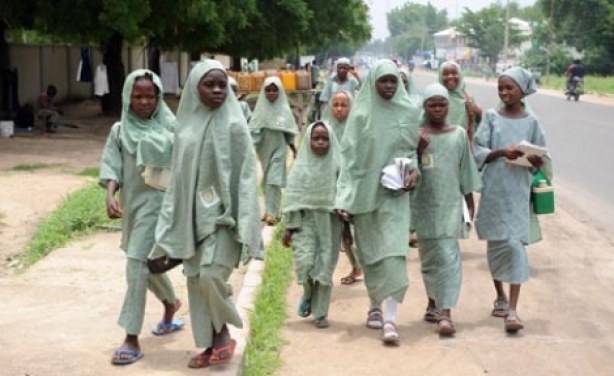