Malawi Poll Results to be Recounted After Alleged Voter Fraud

The country's electoral commission will perform a recount of the results of the elections after President Joyce Banda called for an annulment due to alleged irregularities. 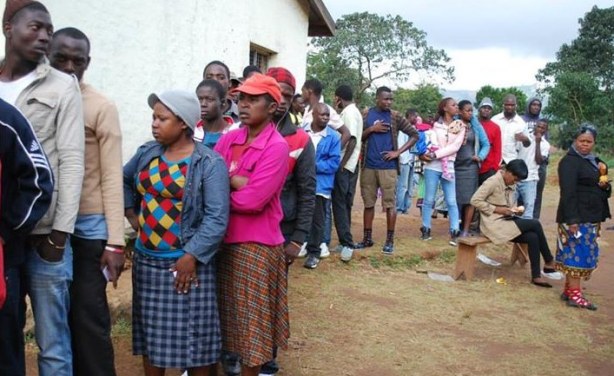 Voters in a queue at Kanjedza School in Blantyre.