The government intends to build 10 to 12 new power generating projects. 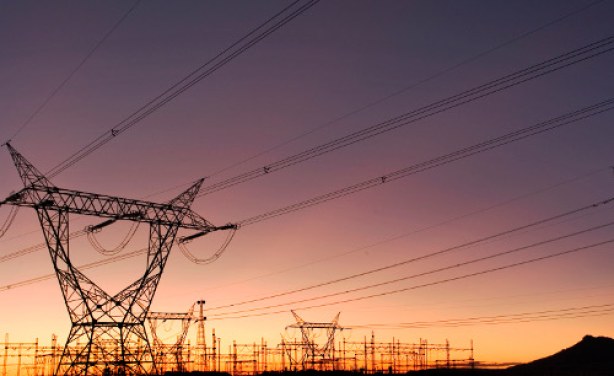