Leaders and public health experts from around the world opened a meeting in Johannesburg, South Africa, to call for accelerated action to improve maternal, newborn and child health. Graça Machel, Chair of The Partnership for Maternal, Newborn & Child Health, opened the conference, saying: "We must ensure that all women, adolescent girls, children and newborns, no matter where they live, are able to fulfill their rights to health and education, and realize their full potential." 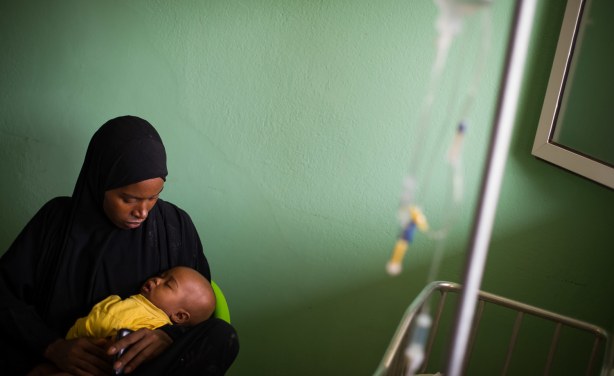 Mother and baby in Guinea Bissau.