'No Time to Lose' in Child Marriage Battle

New data from Unicef show that while prevalence of child marriage and genital cutting has decreased slightly over the past three decades, rates of progress need to be scaled up dramatically, simply to offset population growth in the countries where the practices are most common. 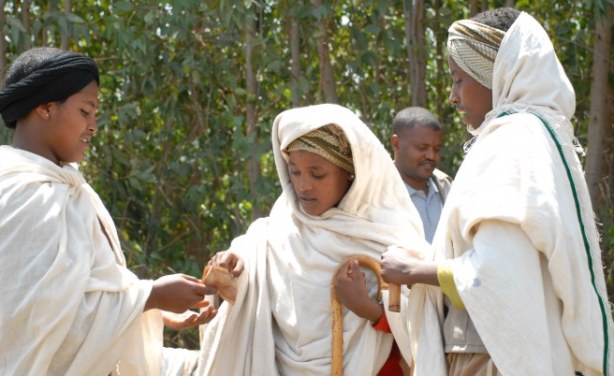