The UN Secretary-General has called on the people of Central African Republic to seize the opportunity of talks taking place in Brazzaville to advance reconciliation and "open a new page in their history". 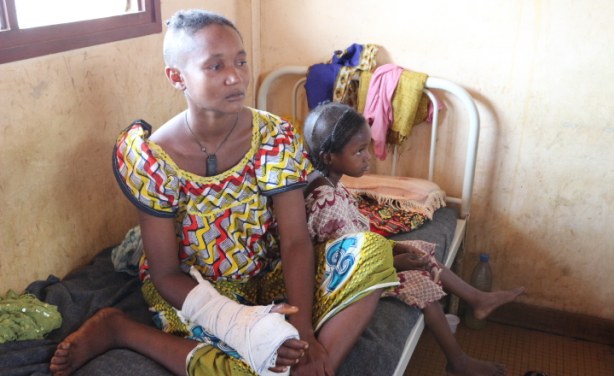 Peul woman and her daughter in Bangui's Hopital

Jesus Visited Africa This Weekend, And There's Video to Prove It!
Corruption