Civil Society Weighs in on the U.S.-Africa Summit

A wide range of civil society organisations and coalitions are competing with business and other interests to promote their concerns at the U.S.-Africa Leaders Summit. 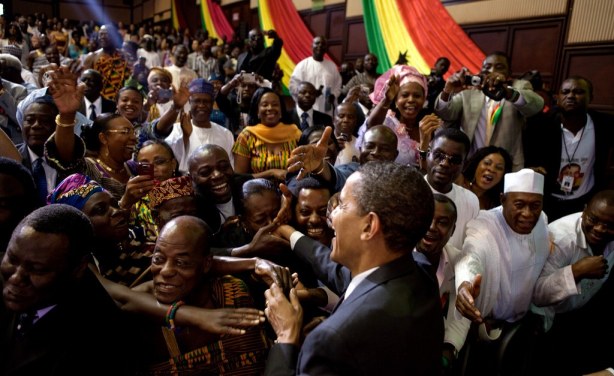