As a South African mining chief warned that the industry faces a crisis, hundreds of people from mining communities marched on the summit at which he spoke. And the country's mines minister told the meeting that mineral wealth has to be used to benefit the majority of the people. 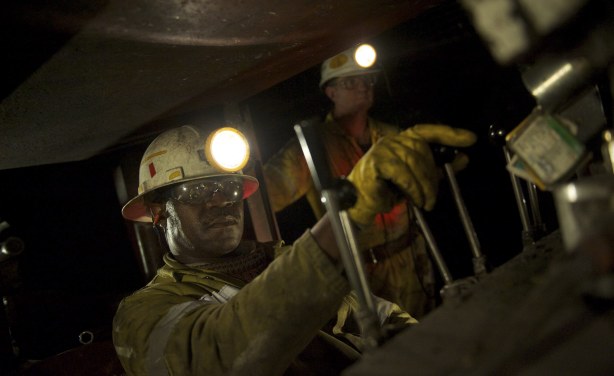