Grace Mugabe, has been chosen to lead the ruling party's powerful women's wing, a position that allows her to sit on Zanu-PF's supreme decision-making body. 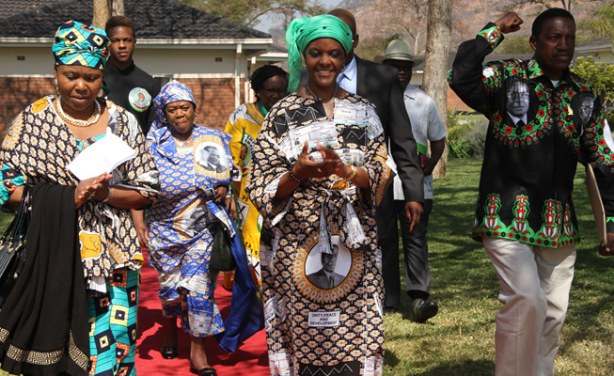