Liberia: What Happened at Ebola Unit?

Residents of West Point give their eyewitness accounts of what happened when a group of people ransacked an Ebola isolation centre in Liberia. 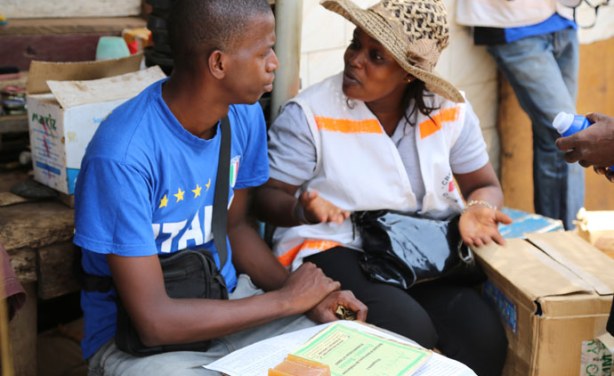 Volunteers also hand out soap and a chlorine solution for disinfecting premises.