Obama Tells Africans How Not to Get Ebola

The Obama administration is asking for the lifting of travel restriction on countries affected by the Ebola outbreak in west Africa, according to U.S. Ambassador to Liberia Deborah Malac. And President Barack Obama has made a video address to the people of West Africa, aimed at communicating how Ebola is spread. He also said, especially to the people of Guinea, Sierra Leone and Liberia, that they will "continue to have    a partner in me and in the United States of America". 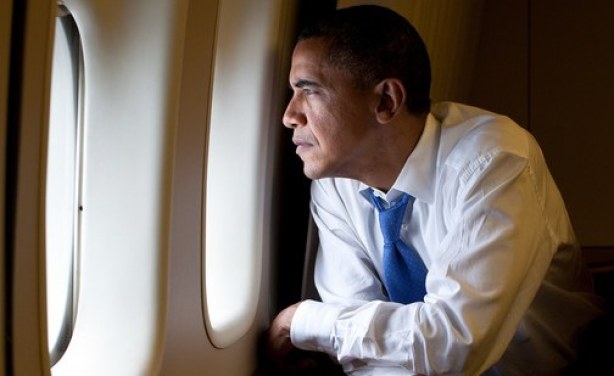