Al-Shabaab leader Ahmed Godane was killed by a U.S. drone attack on a convoy in Somalia, according to a statement from the White House. Godane's dath was also confirmed by a Twitter account which reportedlyt belongs to Al-Shabaab. Manned and unmanned aircraft operated by U.S. special operations forces participated in an airstrike on September 1 in Somalia that destroyed an al-Shabab encampment and a vehicle located at that camp, the Pentagon Press Secretary said. 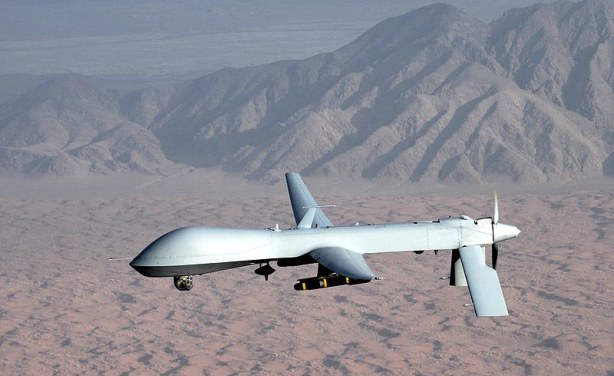