The World Health Organization is convening a major meeting of nearly 200 experts in Switzerland to discuss possible cures and vaccines for the deadly Ebola virus. 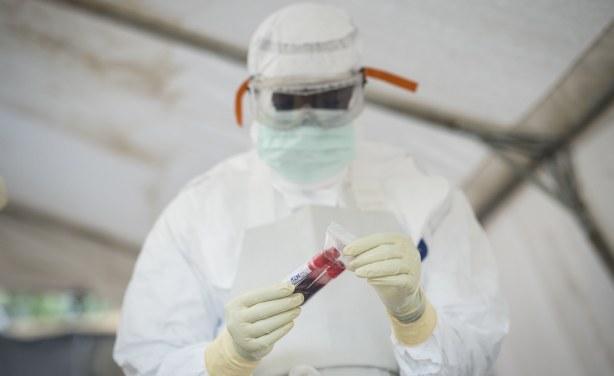 Ebola infections can only be diagnosed definitively in a laboratory using five different tests.