Traditional leaders have moved to endorse Grace Mugabe's bid for a place in the Politburo but analysts have described the first lady's sudden elevation as a likely recipe for further divisions in the ruling party. 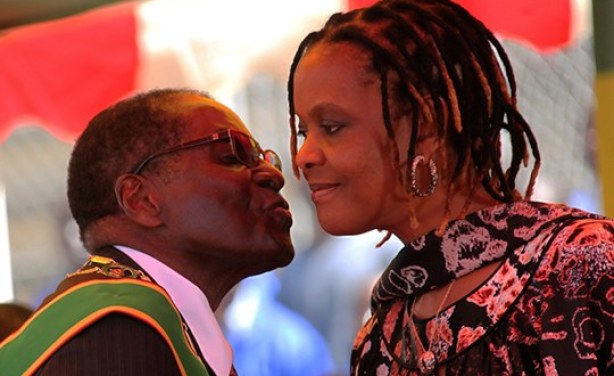