President Ellen Johnson Sirleaf has ordered an adjustment in the hours of a nationwide curfew and also lifted a quarantine placed on Dolo Town near Monrovia. 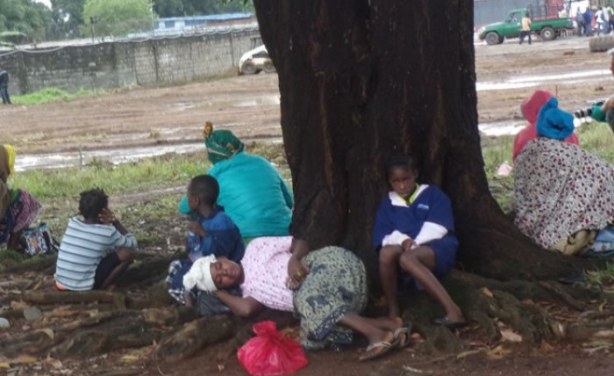