Zambia's 2015 Africa Cup of Nations campaign has been rocked by chaotic travel plans, which saw their trip to the Cape Verde delayed by more than 24 hours. 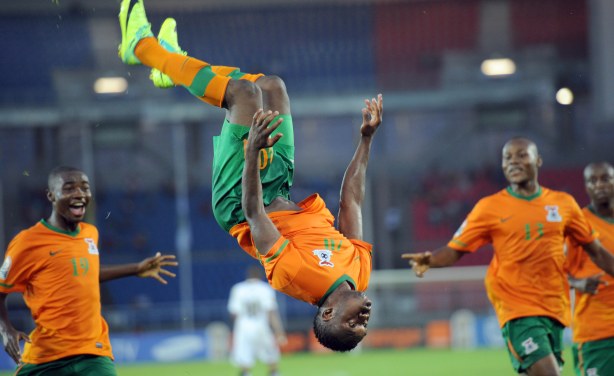