In the wake of the Africa Leaders Summit there was a sense among many participants that a new era in US-African relations was genuinely possible. Nevertheless, the EU trade policy toward Africa could be a major obstacle to this new era achieving its full potential. 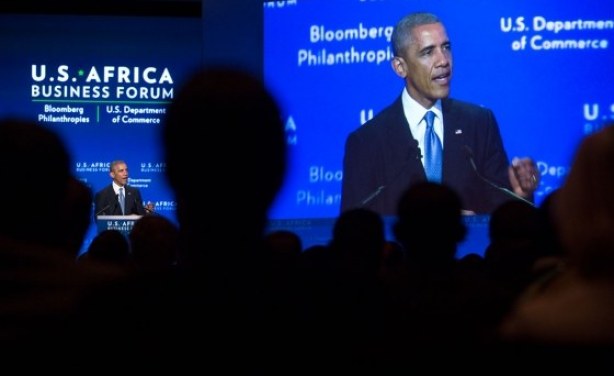 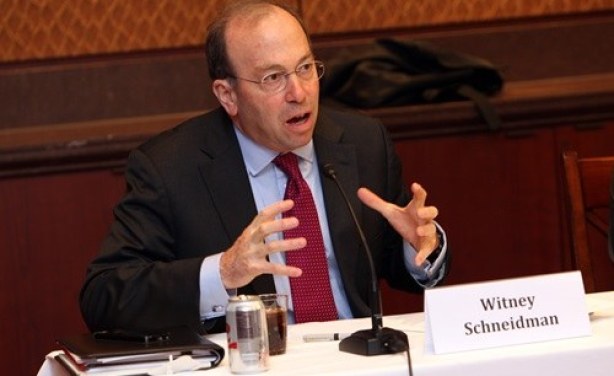