A former member of the Fifth Brigade army unit that allegedly massacred 20 000 civilians in the Ndebele regions has asked for forgiveness. 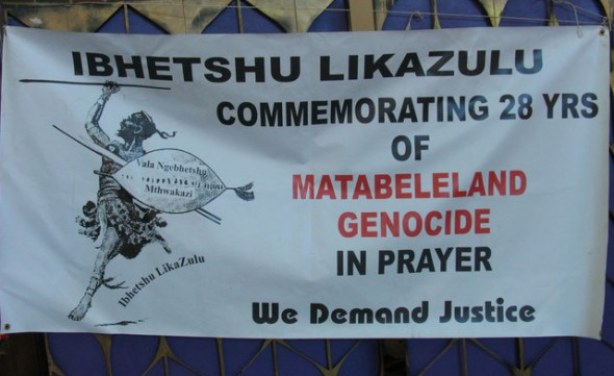