Army leaders in Ouagadougou announced that Lieutenant-Colonel Yacouba Issaac Zida will run the country during a transitional period, as former president Blaise Compaore and his family take up residence in Yamoussoukoro, Cote d'Ivoire. Zida opened a Twitter account where he said: "We will work with Opposition leaders, U.N., A.U & #ECOWAS to find an acceptable agreement which conforms to the constitution" and "A unity govt will be installed to oversee a political transition, the components will be adopted by a broad consensus.". 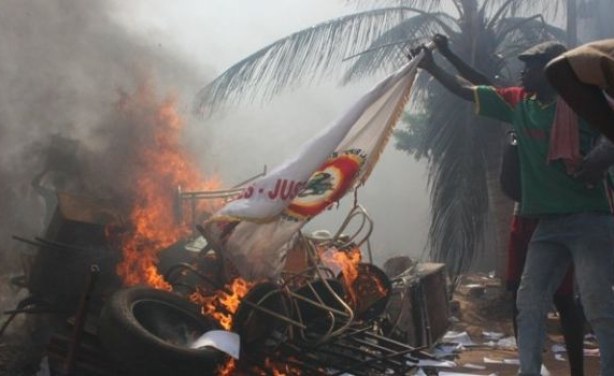