Angolan journalist Rafael Marques de Morais, publisher of Maka Angola, received a standing ovation when he finished delivering the 2014 Carlos Cardoso Lecture at Wits University in January on November 4. "I am here for you," he concluded. "I am your brother in arms," he said, referring to reporters and activists in Zimbabwe, Swaziland, Ethiopia and elsewhere whose work he cited in his address. His suggestion to "get the African Union moved out of Ethiopia to a country that respects basic human rights." was headlined in a widely published account of the speech by the Associated Press. 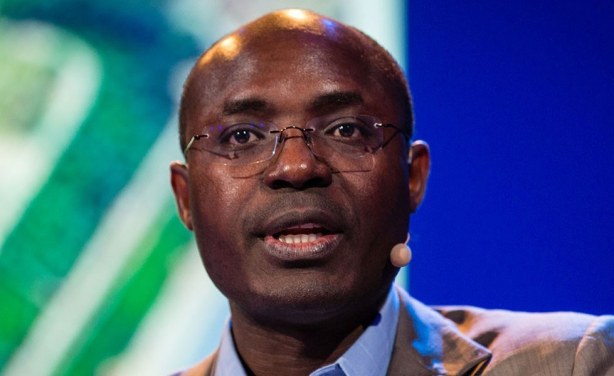 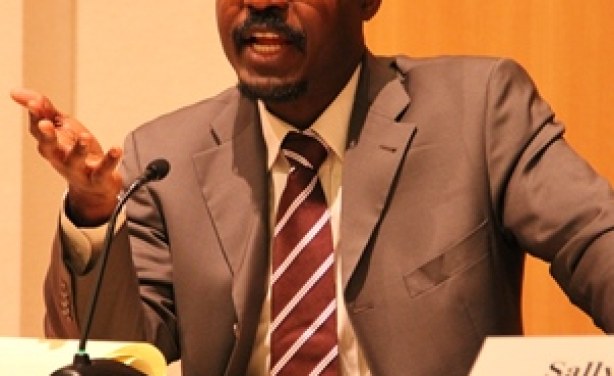 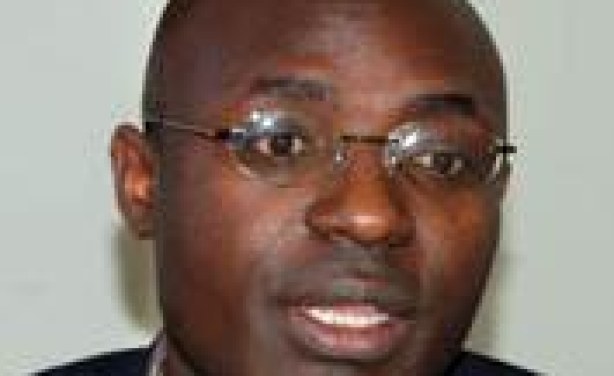 Rafael Marques speaks about challenges facing Angola and his struggles in exposing atrocities in mining regions.